AFFILIATED REGIMENTS OF THE HIGHLANDERS

Two regiments of the Gurkha Rifles are associated with the Seaforths and Camerons: The 7th Gurkhas and the 5th Gurkhas.

The 7th were a rifle regiment of the British Indian Army raised in Burma (Myanmar) in 1902 with soldiers recruited from the foothills of the Himalayas in Nepal. Following India’s independence in 1947, the regiment formally became a part of the British Army and was renamed 7th Duke of Edinburgh’s Own Gurkha Rifles.

The 5th were raised in 1858 as part of the British Indian Army under the name 5th Gorkha Rifles (Frontier Force). This regiment was unlike the others in that it was a requirement to be Nepalese – other Gurkha regiments allowed recruits from surrounding North East India. Following independence, they remained part of the new Indian Army. 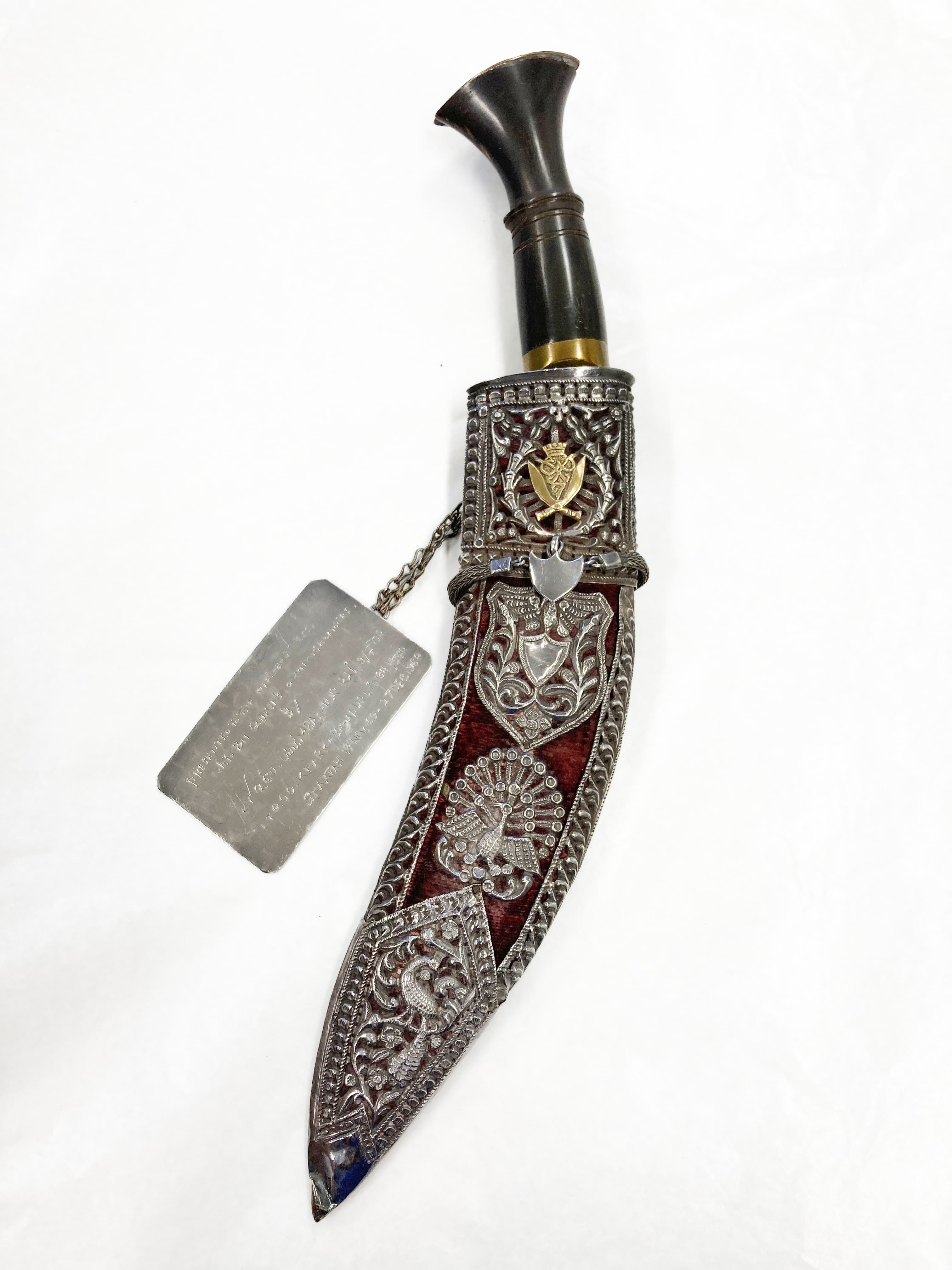 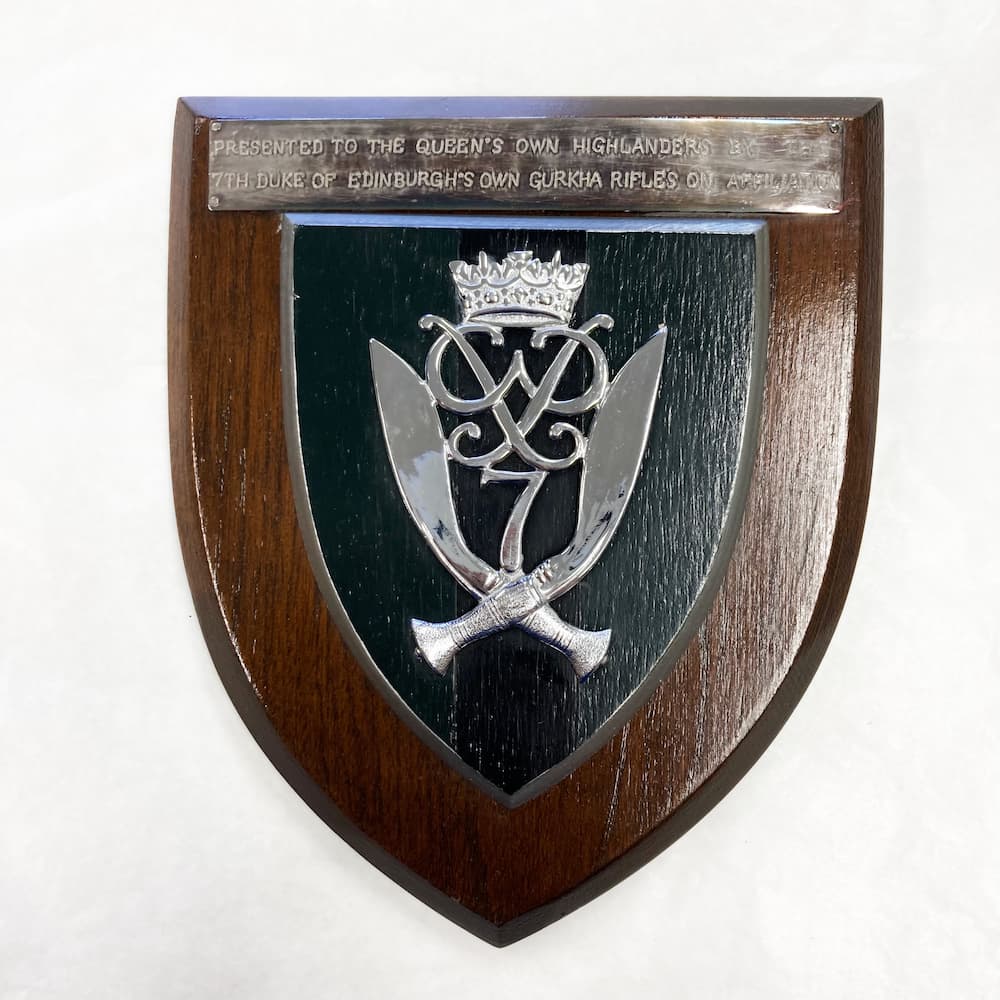 The Gurkhas fought in Asia, the Middle East and the Mediterranean during WWII. In 1944, a Japanese advance into Burma forced the 7th Gurkha Rifles into Imphal in Northeast India. It was during this battle that 20-year-old Ganju Lama was awarded the Victoria Cross. Under heavy enemy fire, Lama crawled to within 30 yards of the enemy and singlehandedly brought down two tanks, despite serious injuries to both of his hands. Read more about Ganju Lama’s VC here.

Another Victoria Cross was awarded to Nepalese rifleman Thaman Gurung of the 5th Gurkha Rifles during WWII. Gurung was killed whilst fighting the Germans in Monte San Bartolo in Italy in 1944, but his heroic actions prevented the deaths of many soldiers, and the further advance of the Germans. His medal was awarded posthumously; you can read more about it here. 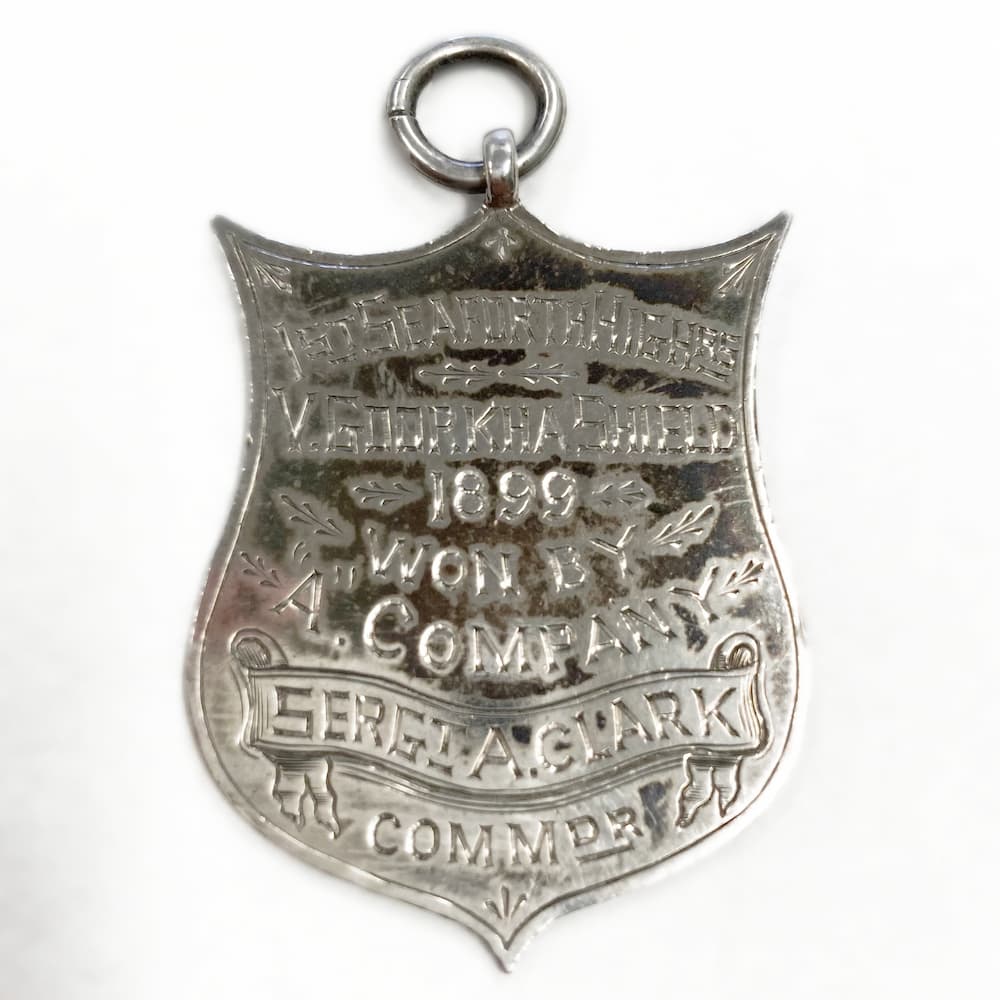 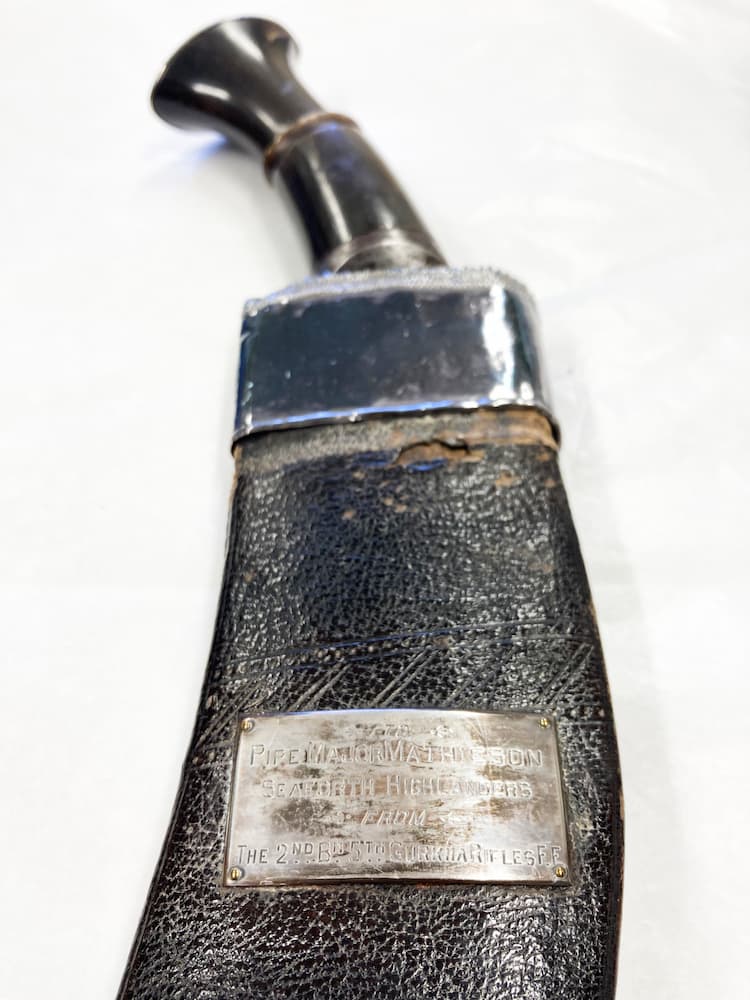 During WWII, the 2nd Battalion 7th Gurkha Rifles had a particularly close association with the 2nd Camerons, having fought together alongside the 4th Indian Division in the Western Desert and Italy. In 1968, they were officially associated with the Queen’s Own Highlanders (Seaforth and Camerons), and they served together in Hong Kong in 1980.

The Gurkhas took part in the Second Afghan War, 1878-80, where they worked closely with the Seaforth Highlanders. Field Marshal Frederick Roberts even noted the close ties between the two regiments: on one occasion, Roberts wrote of how the Seaforths lent their greatcoats to the Gurkhas after they had lost their kit in an explosion, saying it was “…very strong proof of their friendship, for at Kabul in October the nights are bitterly cold”. Although the relationship between the 5th Gurkhas and the Seaforths was never officially affiliated, the regiments endured a long-lasting mutual friendship. 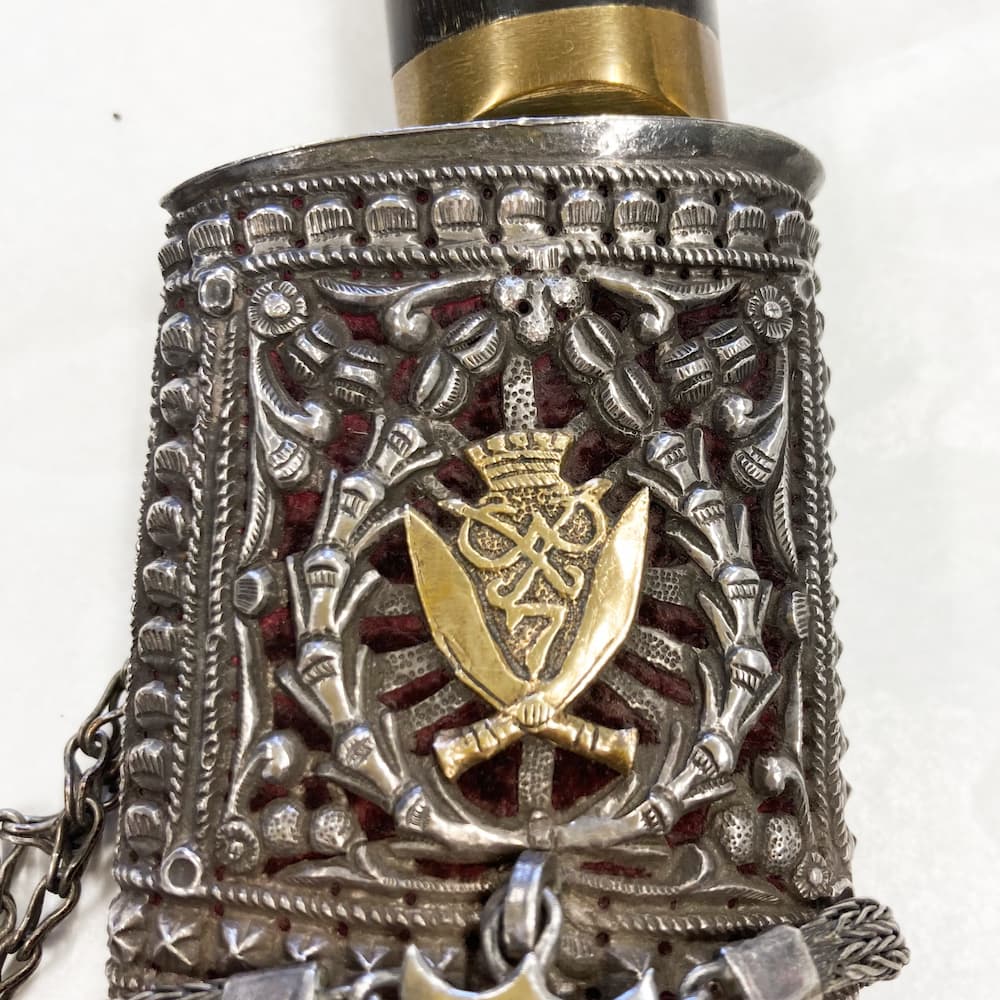 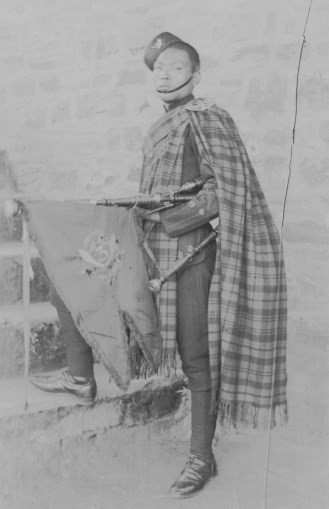 THE END OF AN ERA

Following India’s independence in 1947, the Gurkha regiments were split between the Indian and British Armies. The 7th Gurkha Rifles remained with the British Army, although many soldiers discontinued their service at this time. The 5th Gurka Rifles formed part of the new Indian Army.

Having served in Malaya, Indonesia, Brunei, Borneo, Cyrpus and Hong Kong, as well as serving in the Gulf War and the Falklands War during the post-war period, all Gurkha regiments were amalgamated to form the Royal Gurkha Rifles in 1994.