The Highlanders’ Museum has a large collection of books relating specifically to the Seaforth and Cameron Highlanders, to military conflicts in which the Highlanders have played a key part and more generally to Scottish military history.

What regiments do you cover?

What can I expect to find in the archive?

The museum holds standard reference texts such as Army Lists from 1761 which give details of members of the Army and the rank and position they held at the point of publication. Unfortunately the Seaforth’s did not keep great records which can make it more difficult to find information. We hold the war diaries for the majority of Seaforth Battalions in both the First and Second World War, and the Cabar Feidh (the regimental magazine) which was published 1921-1936, 1947-1961 and Officer’s biographies. For the Camerons we hold selected war diaries , the 79th News (regimental magazine) 1891-1961, the Official Historical Records, and Officers biographies. We have a very limited amount of information regarding the Lovat Scouts; this is best viewed by coming to visit the museum as opposed to submitting a research enquiry.

The museum also holds private notebooks, letters and diaries; scrap books and collections of ephemera such as boarding cards, permission slips and passes relating to all the regiments we deal with. These have generally been donated by the soldier himself or members of his family.

I am looking for my relative’s service record, can I get a copy from The Highlanders Museum?

Regimental museums do not hold service records. To find out where you can access these, please click here.

Will I be able to find a photograph of the soldier I’m researching?

Whilst we do have a large photographic archive here at the museum, the majority of these photographs are anonymous which makes it almost impossible to find someone based on name or service number alone.

How do I submit an enquiry?

All research enquires must be made in writing, either by email or letter.
If you would like to submit a Research Enquiry please submit your details here.

How long does it take to get a reply?

The usual time scale for completion of enquires is about 8 weeks.  Please bear in mind that all work is undertaken by part time volunteer researchers.

Can I visit the archive?

Enquirers are welcome to make an appointment with the museum to come and consult the archive.  Please telephone:  0131 310 8703 or email: researchvolcoord@thehighlandersmuseum.com

Fees for archival and historical research

All archive work is subject to a fee which is payable irrespective of whether or not the research is fruitful. Fees allow the museum to pay for the continued care and upkeep of the collections.

The current levels of charge are:

The Highlanders’ Museum does not hold personal service records of individual soldiers.
Service Records can be sought from one of the following authorities:

Unfortunately, up to 70% of soldiers service records were destroyed during the Blitz of World War Two. Those that did survive are available from:

The forms needed to do this can be accessed here.

If you know the soldier concerned was killed in action contact the Commonwealth Graves Commission www.cwgc.org 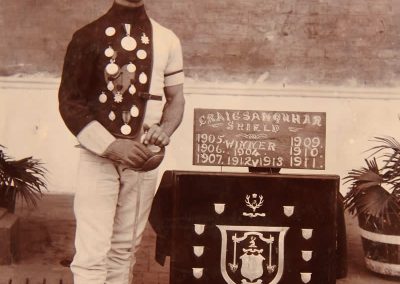 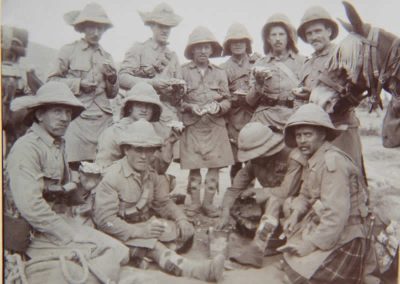 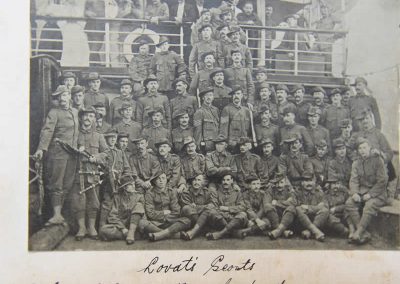 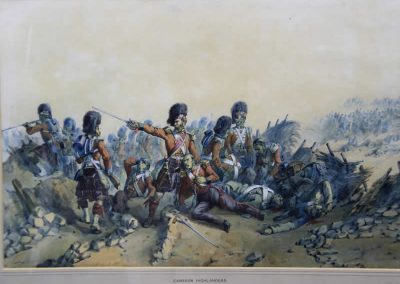 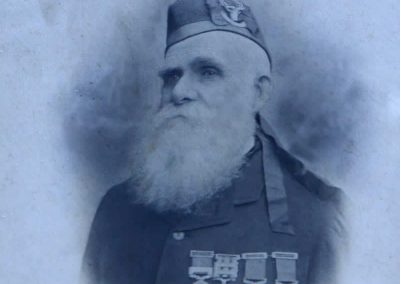 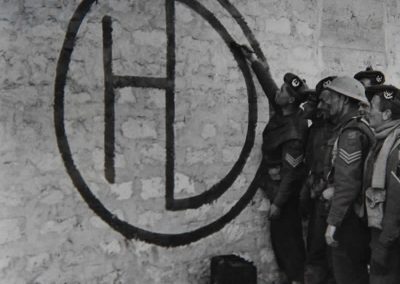 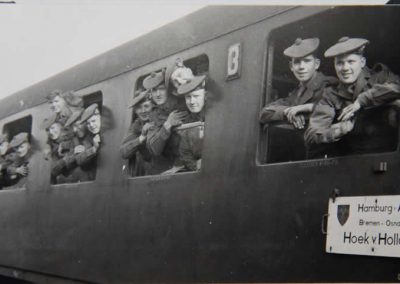 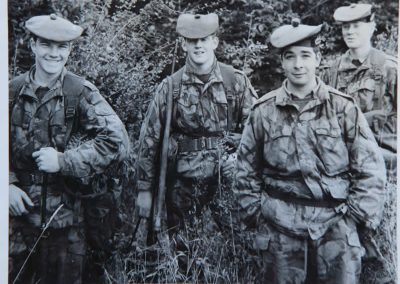 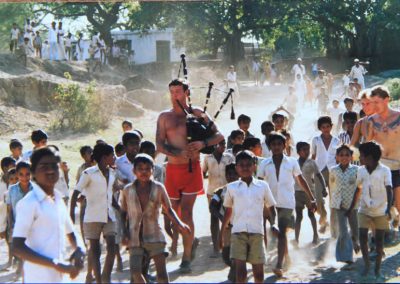 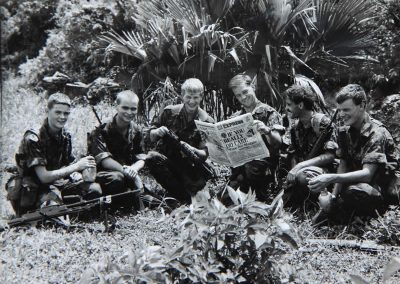 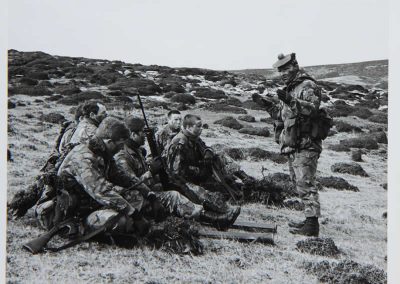 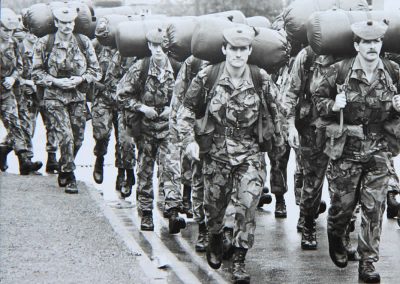 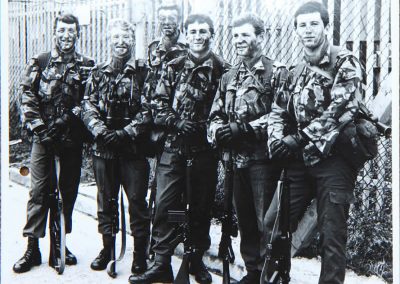 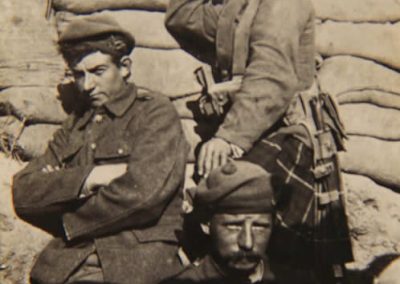 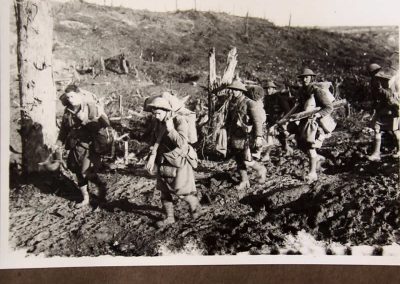 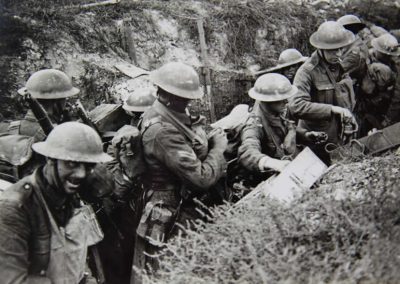 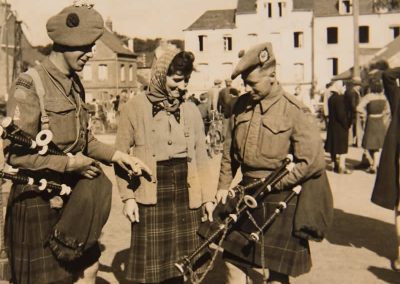 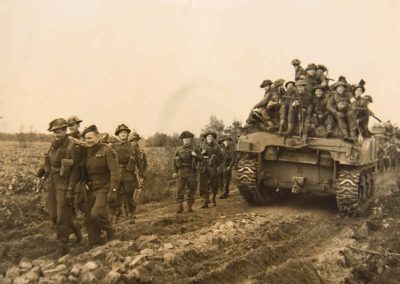 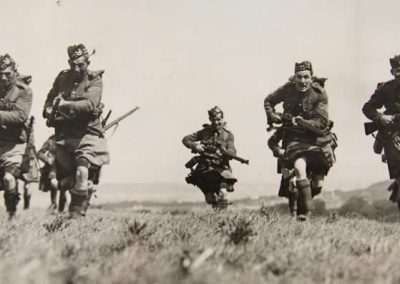 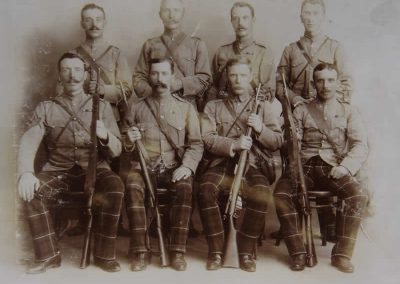 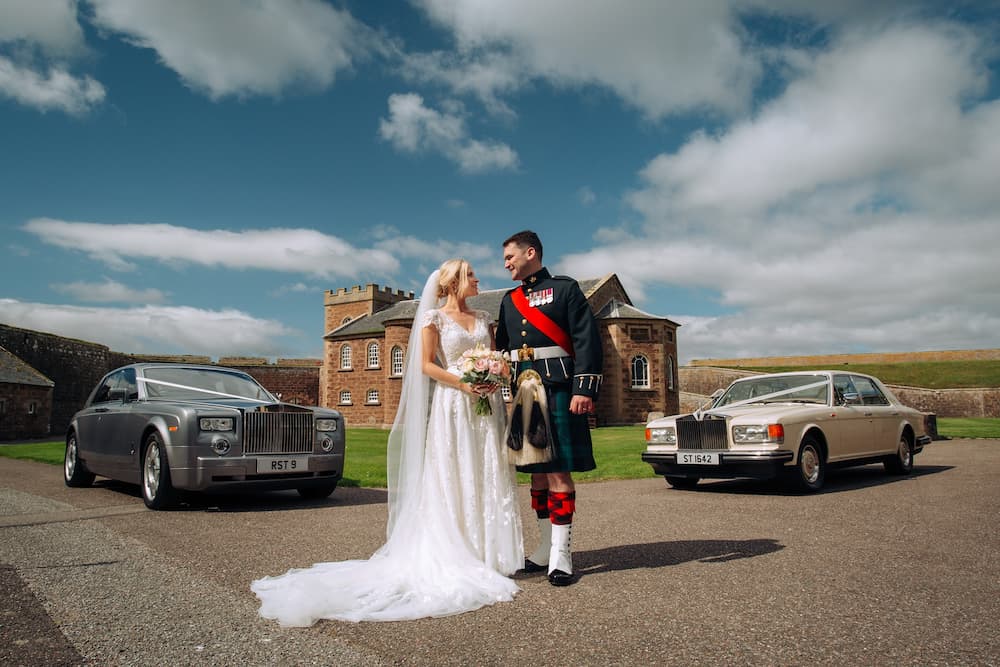 Your wedding should be one of the most unforgettable days of your life. Make it a day to remember at the Fort George Chapel and The Highlanders’ Museum. 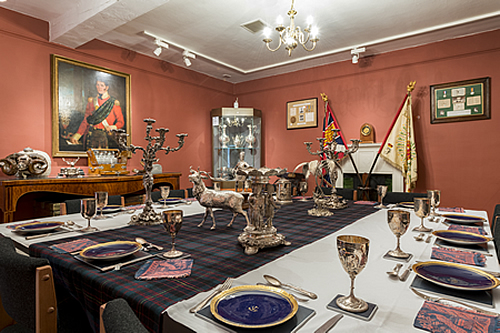 The Blue Hackle Rooms offer a unique location for weddings, functions, parties, lunches, meetings and corporate hospitality  in the heart of the Highlands. 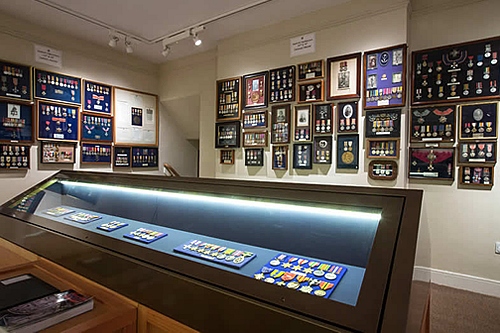 Our Collection is one the largest regimental display outside London. Founded over 60 years ago, the Museum houses more than 50,000 objects. 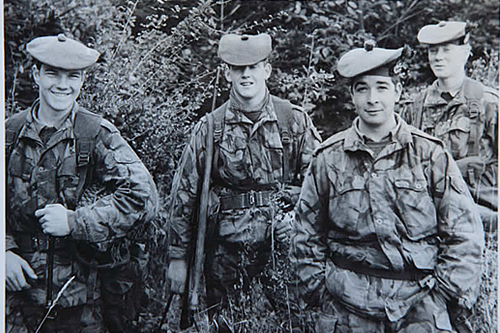 The archive at The Highlanders’ Museum (Queen’s Own Highlanders Collection)  covers six British regiments & our allied regiments from overseas.