THE ADVENTURES OF A LOVAT SCOUT

Wigram was born in 1911. He studied medicine at Trinity College, Cambridge, where he also joined the Cambridge University Mountaineering Club. In 1935, whilst living in Oxford, he was invited to join an expedition to scope out proposed routes for the first ascent of Everest.

During WWII, he served with the Royal Army Medical Corps and the Lovat Scouts and was primarily responsible for training troops in mountain warfare. From January to April 1944, Wigram served in Jasper National Park in the Canadian Rockies with the Lovat Scouts. 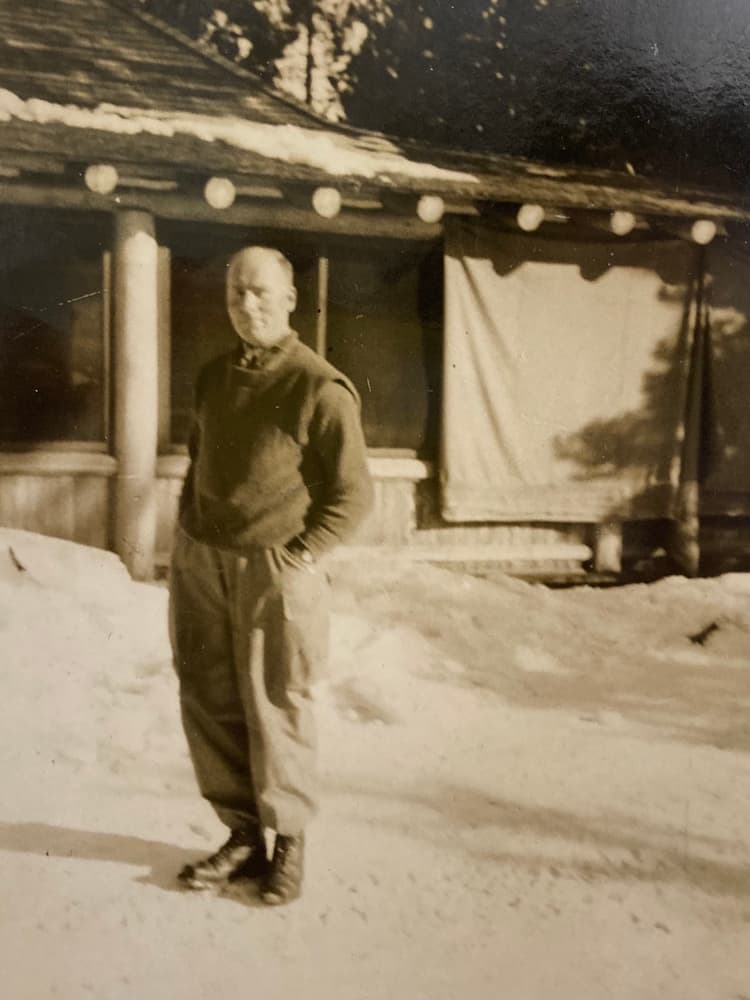 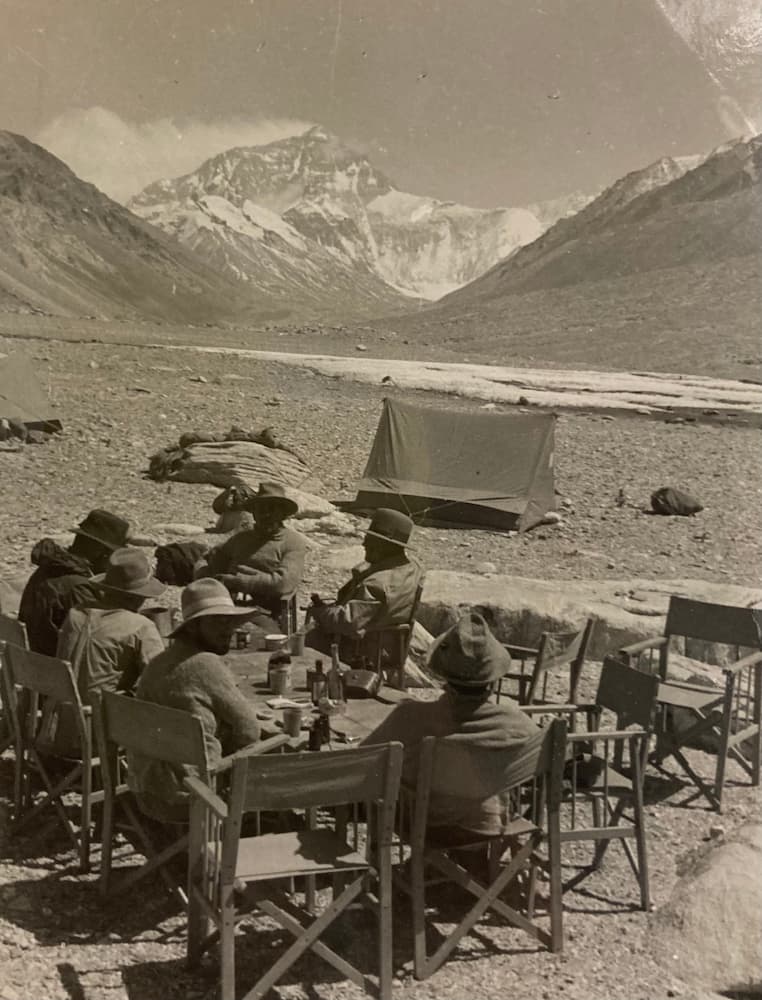 WIGRAM’S DIARY: FROM THE UK TO CANADA

We left Liverpool on the Mauritanian on 27th Dec arriving in New York some eight days later after a circuitous but otherwise uneventful voyage. We were unfortunately confined to the ship at N.Y until our train was about to leave so saw nothing of the great city. We woke next morning to a blizzard near Montreal but the snow became less and less as we travelled westward. The train was very comfortable and the food was a dream after so long on rationing. Eggs and fruit were the greatest delights. We arrived at Jasper on 9th Jan on a glorious afternoon and were accommodated in Jasper Park Lodge, that peacetime ranch of American billionaires and Royalty. It was certainly picturesque with solid log cabins among pine trees and rocky peaks swimming up to 9000 or so feet above. The snow over everything made it all rather drab though, with complete lack of colour, and what was worse, the snow was so thin that it was scarcely adequate for skiing. 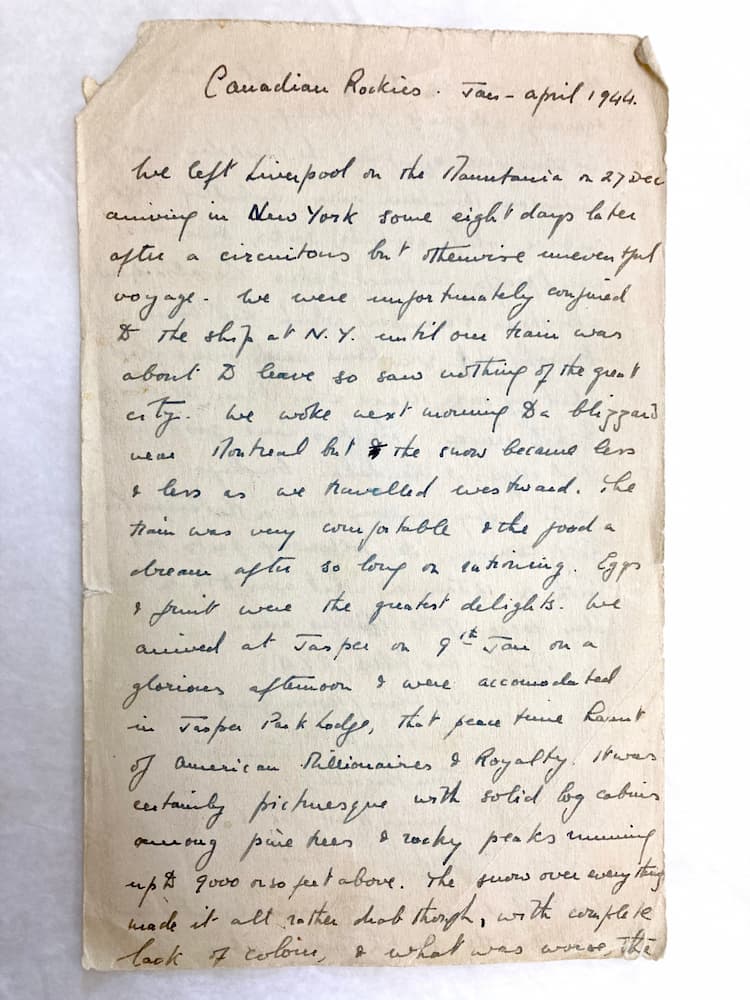 We drew our equipment the next day, mostly American mountain issue, including large rubber soled ski boots, socks, sweaters, windproofs, rucksack and skis, we also drew ski skins and crampons... I was glad I had my own ice axe when I saw the shoddy British issue. The skis were good, with steel edges and Kandahar bindings. After a day’s work on the Jasper Park golf course, the party set forth on what was to be an eight day recce of the Maligne area. 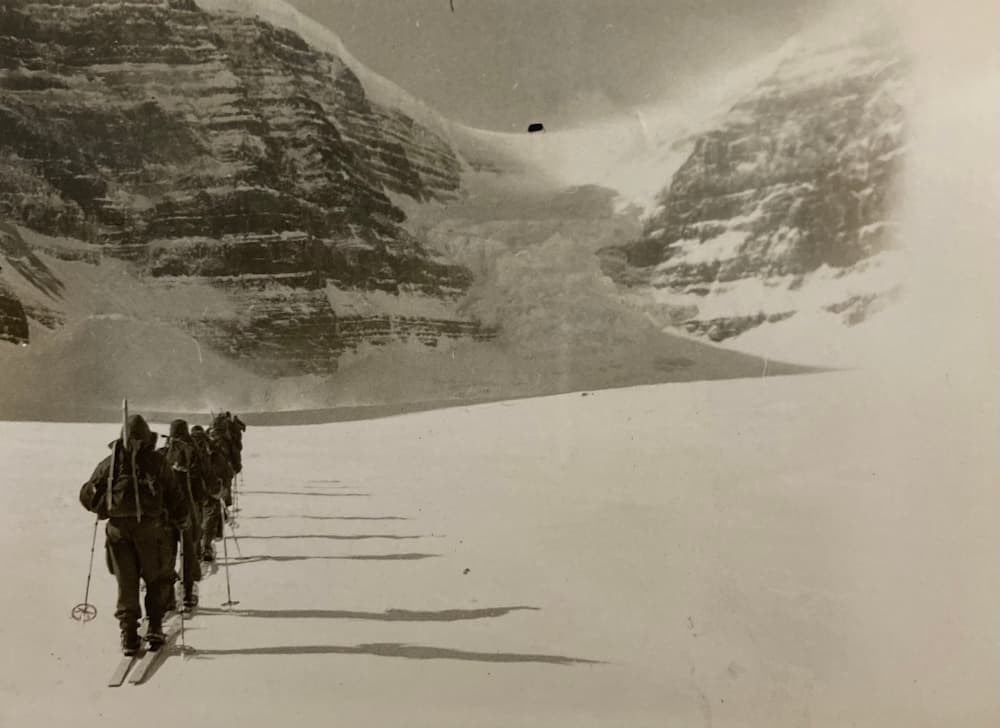 On 1st December 1945, whilst climbing on the Idwal Slabs in Wales with his wife, Kit, Wigram slipped and fell; he sustained severe head injuries and died the following day at Bangor Hospital. His death occurred just two months after the end of the War, whilst traversing what should have been relatively easy terrain; we remember Wigram’s adventure-filled life and time with the Lovat Scouts before his tragic and untimely death. 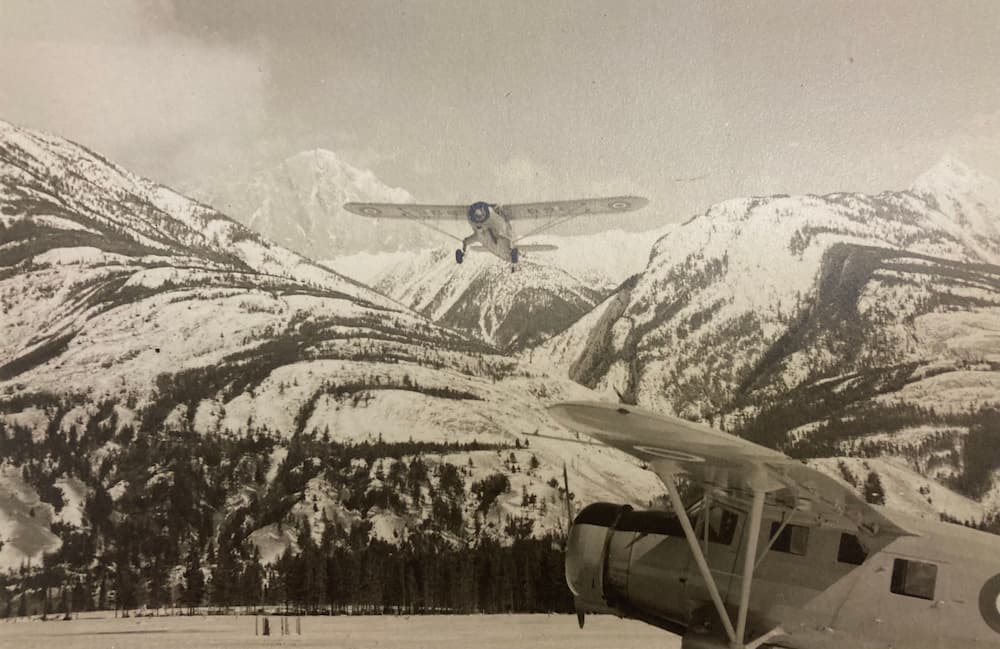 WHY WERE THE LOVAT SCOUTS SENT TO CANADA?

Throughout WWII, the Axis powers of Norway and Germany had continually threatened the British with their advanced skills in mountain warfare.

Jasper was chosen as the ideal location for 500 British Army troops to train for an Allied-led invasion of Nazi-occupied Norway. As the only regiment recognised to have the required skills for high altitude warfare such as skiing, mountaineering, ice climbing, extreme survival skills, and crevasse rescue, the Lovat Scouts finalised their training (which had begun in Wales and Scotland) in the Rocky Mountains of Canada.

Although it sounds somewhat idyllic, the extreme conditions and fast-paced training saw many troops endure factures, sprains, concussions, frostbite, and snow blindness. Nevertheless, the regiment was described by a Canadian trainer as the “fittest, toughest, most self-reliant group of men that the British Army had produced”. After three months of intensive training, the Lovat Scouts left Canada on 22nd April, bound for Britain and the uncertainties of War. 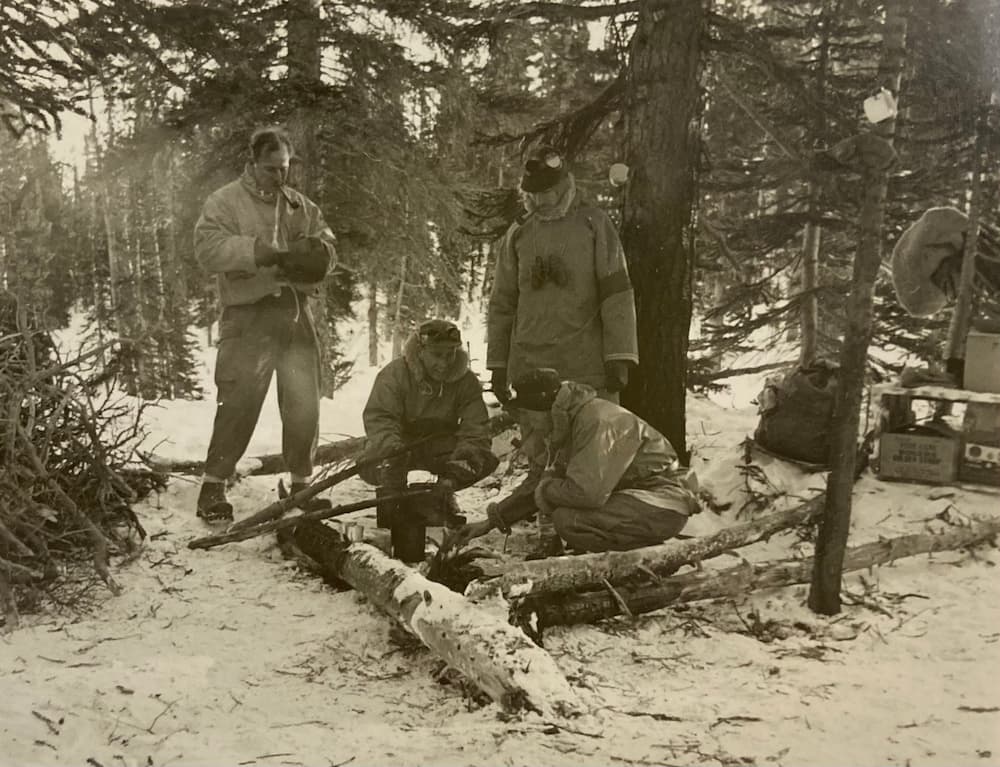