WHAT ARE ‘LITTLE WARS’?

Military expeditions throughout the Victorian period saw the rapid expansion of the British Empire; from 1837 – 1901, land and peoples governed by Britain quadrupled. This was facilitated by an energetic military who were active abroad throughout every single year of Queen Victoria’s reign. Military history tends to focus on the Crimean War (1853 – 1856), the Boer War (1899 – 1901), and the overall expansion of Empire, but the narrative generally skirts around the ‘little wars’ and expeditions that made such expansion possible.

European powers undertook near-countless expeditions across the globe throughout the nineteenth century, notably during the Scramble for Africa as well as to explore the Antarctic, Pacific Islands, South and Central America, and beyond. 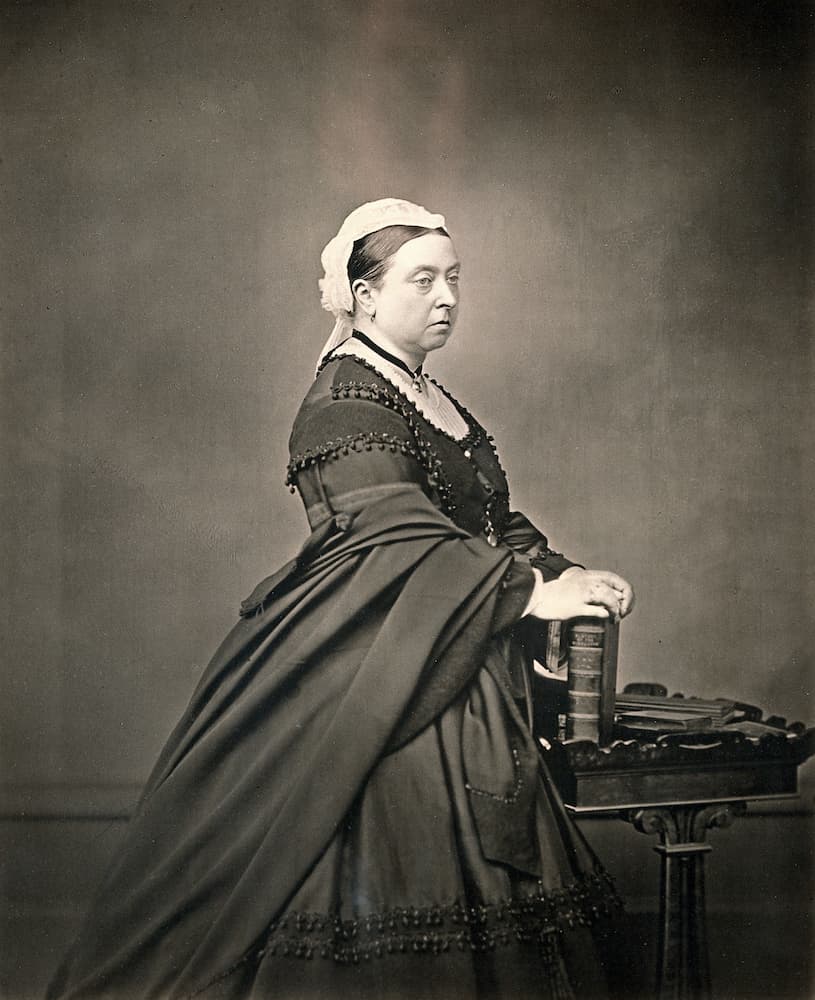 These often-punitive expeditions were designed to force a state or group of non-European people to adhere to white Western cultures, religions, and social structures. Predictably, these expeditions were often met with resistance and violence, although the disproportionate use of weapons, troops, and military tactics made for easy British victories and minimal British casualties. The fact that these expeditions were such easy victories is reflected in their legacies as nothing more than ‘little wars’.

The imperial and colonial motivations for these expeditions have been called into question in recent years. Military activities today do not reflect the colonial agendas of the Victorian government, and it must be remembered that British soldiers were triumphantly carrying out their duty to Queen and country.

‘LITTLE WARS’ AND THE HIGHLAND REGIMENTS

Throughout these ‘little wars’ and expeditions, Highland soldiers gave their lives to fight for British colonial expansion. Although the history books do not necessarily record these events with the same grandeur and importance as more significant wars, it is important to remember and consider the role of the Highland regiments in throughout these events, for good and for bad. The following conflicts are just some of the expeditions and battles in which the Seaforth and Camerons were involved during the Victorian period.

One of the first foreign conflicts of Queen Victoria’s reign, this war saw the British attempt to extend influence from India to neighbouring Afghanistan, whilst avoiding further Russian infiltration from Eastern and Central Asia. In 1842, the 78th Highlanders (Ross-shire Buffs) were sent on a punitive expedition following the massacre of 4,500 British troops by the Afghans in the early stages of the war.

The Anglo-Persian War was part of a wider political confrontation known as the Great Game between Britain and Russia over Afghanistan and neighbouring Central Asian countries. So, when Persia (now Iran) attempted to invade Afghanistan, British troops including the 78th Highlanders (Ross-shire Buffs) were sent to intervene. Following an initial expedition to Iran, forces became embroiled in the Battle of Koosh-Ab which saw the loss of 700 Iranian troops and ten British, none of whom were Highlanders.

Objects relating to the Indian Uprising, also known as the Sepoy Mutiny, form a significant part of the collection at The Highlanders’ Museum. The 72nd Highlanders, 79th Cameron Highlanders, and the 78th Highlanders (Ross-shire Buffs) were involved in the uprising which saw the death of up to 800,000 Indians, and over 6,000 British; despite this, the Uprising is still considered a minor event in Victorian history. If you would like to read more about the Indian Uprising, you can read our blog post here.

Continuing tensions between Russia and Britian in Afghanistan led to another confrontation in Kabul in 1878. The 72nd Highlanders were involved in the Battle of Peiwar Kotal, the Battle of Charasiah, and the Occupation of Kabul, lasting until 1880. The 78th Highlanders (Ross-shire Buffs) arrived in 1879, and both regiments were involved in the conflict at Kandahar. Lance Corporal George Sellar of the 72nd was awarded a Victoria Cross during the Occupation of Kabul for:

“conspicuous gallantry displayed by him at the assault on the Asmai Heights, round Kabul, on the 14th December, 1879, in having in a marked manner led the attack, under a heavy fire, and, dashing on in front of the party up the slope, engaged in a desperate conflict with an Afghan who sprang out to meet him. In this encounter Lance-Corporal Sellar was severely wounded”.

The main goal of the Anglo-Egyptian War was to suppress the ‘Urabi Revolution. The 1st Battalion Seaforth Highlanders (Ross-shire Buffs, The Duke of Albany’s) arrived in Egypt on their way back from India, reinforced by Indian troops and acting as part of the Indian Brigade. The war’s most significant conflict, the Battle of Tel-El-Kebir, occurred on 13th September 1882, also involving the 1st Battalion Queens Own Cameron Highlanders. You can read more about the Anglo Egyptian War in our themed Collection Close-up on our Facebook Page.

Following British occupation since 1896, the 1900 uprising was a bloody and violent war that resulted in Ghana becoming a British Crown Colony until 1935. During this expedition, 2nd Battalion Seaforth Highlander Sergeant John Mackenzie, part of the West African Field Force, was awarded a Victoria Cross for the following event:

“On 6 June 1900 at Dompoassi, Ashanti, Sergeant Mackenzie, after working two Maxim guns under heavy fire and being wounded while doing so, volunteered to clear the stockade of the enemy. This he did, most gallantly, leading the charge himself and driving the enemy headlong into the bush.”

The war resulted in 1,000 British and allied fatalities; the number of Ghanaian fatalities has not been estimated.