The great Napoleonic battles like Austerlitz, Borodino or Waterloo were grand affairs fought by tens of thousands across wide open spaces with artillery blazing and cavalry charging. The army organisation and tactics of the time did not lend themselves to street-by-street fighting so the Battle of Fuentes d’Onoro, fought on 3-5th May 1811 through the narrow streets of the Spanish village that bears the name, was an exception. It was a battle in which the 79th Cameron Highlanders were to engage in brutal street-by-street fighting the like of which the regiment would not experience again until Kohima, in northeast India, 133 years later.

At the beginning of 1811 the French army had been all but ejected from Portugal, their one remaining stronghold being the fortress town of Almeida. Wellington knew that before he could mount a campaign in Spain, Almeida had to be taken and so had besieged the town in January. The French commander Marshal Massena, knowing that Almeida was on the point of surrender, gathered his 48,000 strong army to come to their relief and began marching westwards from Cuidad Rodrigo in Spain. Directly in that line of march was the sleepy little village of Fuentes de Oñoro (also known as Fuentes d’Onoro), and holding that was the very much wide-awake Light Companies of the 1st and 3rd Divisions of Wellington’s army. On 3rd May, Massena began his attack and the Historical Record of the Cameron Highlanders reports:

“This village, which is situated in a valley with several detached buildings upon high ground at its upper extremity, was entrusted to the 71st and 79th Highlanders, with the 24th Regiment and several Light Companies in support, the whole commanded by Lieutenant-Colonel Philips Cameron of the 79th. The enemy, advancing in great force, succeeded from time to time in gaining possession of portions of the village, but after a succession of most bloody hand-to-hand encounters he was completely driven from it by nightfall, when darkness put an end to the conflict. The various light companies were withdrawn, the 24th, 71st and 79th remaining in occupation of the village”. 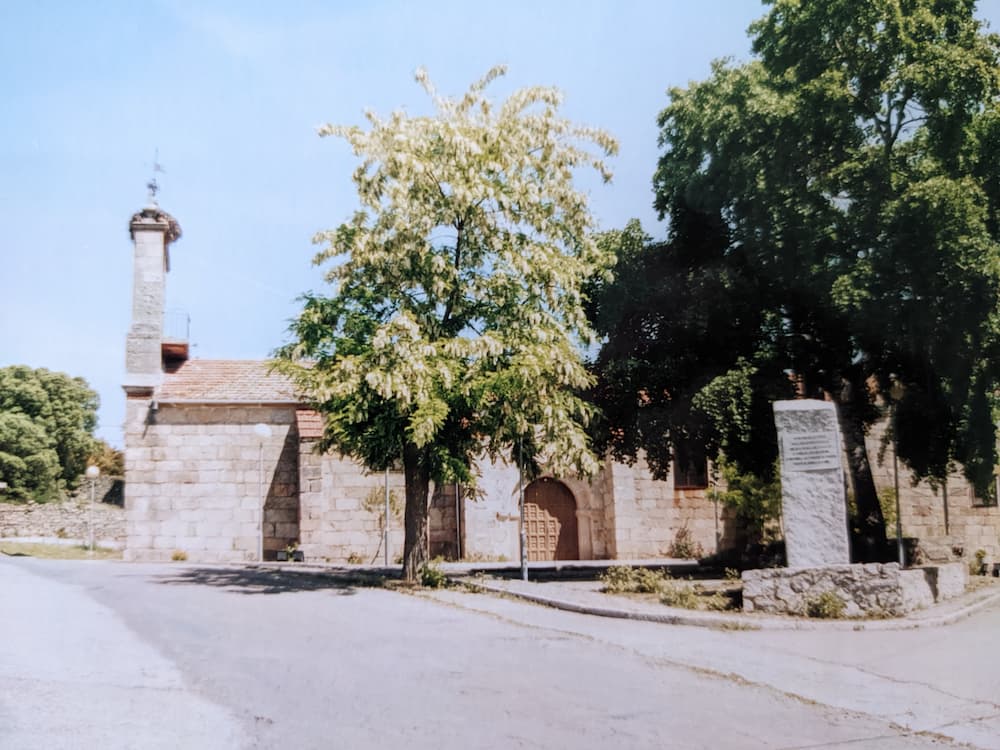 After a day spent consolidating his forces, on 5th May Massena resumed the attack, once again concentrating on Fuentes de Oñoro. The Cameron record continues:

“Here the most desperate fighting occurred, yet notwithstanding the fact that the whole Sixth French Corps was employed in the attack, the enemy never succeeded in gaining more than temporary possession of the village. Its lower portion, however, was completely carried, two companies of the 79th which had become separated in the struggle from the main body being surrounded, overpowered and made prisoners. To the upper and larger portion of the village, however, our men clung tenaciously, a fierce hand-to-hand fight being maintained with the French Imperial Guard, the elite of Napoleons army, the Highlanders in many instances clubbing their muskets and using butts instead of their bayonets. During this close and deadly strife, a French soldier was observed to step into a doorway and take deliberate aim at Colonel Cameron, who fell from his horse mortally wounded. A cry of grief and rage arose from the Highlanders who called in Gaelic to their comrades of the 71st “Thuit an Camshronach” (Cameron has fallen), and the two Highland regiments, supported by the 88th Connaught Rangers and the 74th Highlanders, who had arrived as reinforcements, hurled themselves upon the French… The onslaught was terrific, the French being driven with great slaughter out of the village: after which the Highlanders were withdrawn, their place being taken at Fuentes D’Onor by a brigade of the Light Division” 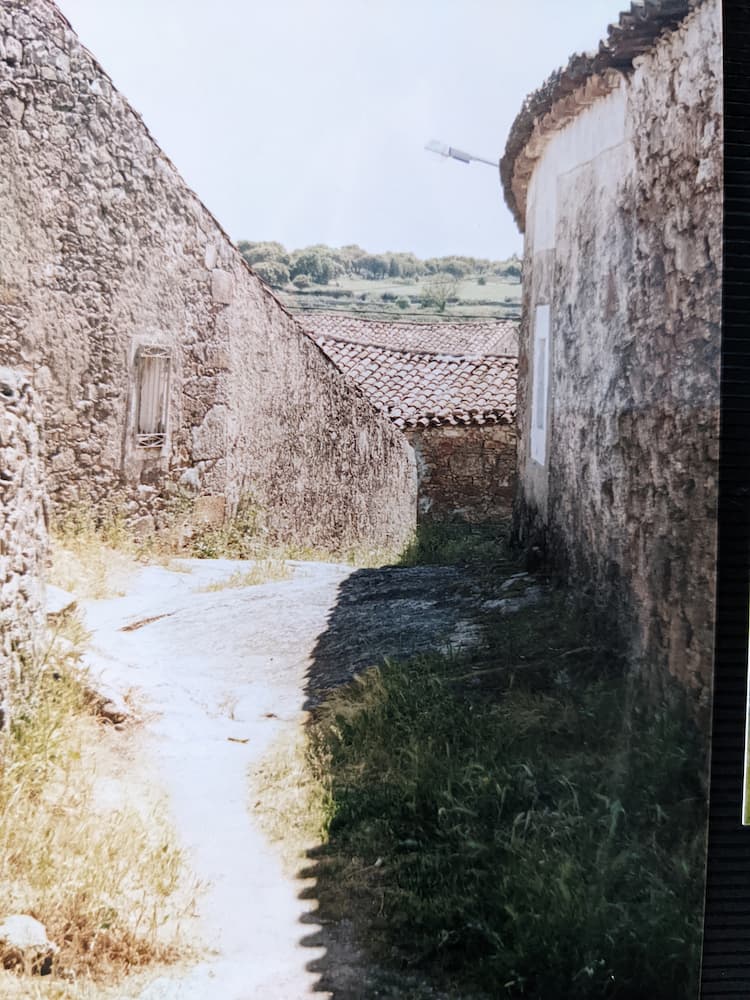 The regiment received a special commendation from Lord Wellington as recorded in this letter written by his military secretary, Fitzroy Somerset, in the days after:

“ Villa Formosa, 8th May 1811: SIR – I am directed by Lord Wellington to acquaint you that he will have great pleasure in submitting to the Commander-in-Chief, for a commission, the name of any non-commissioned officer of the 79th Regiment whom you may recommend, as his Lordship is anxious to mark his sense of the conduct of the 79th during the engagement with the enemy. I have the honour to be etc. (Signed) FITZROY SOMERSET”

Sergeant Donald McIntosh received his commission as an ensign in the 88th as a result.

In Massena’s despatch to his War Minister, he also singled out the Highlanders courage, writing “They (the British) lost 500 prisoners and had more than 800 killed, among whom are many officers and Scots” He would have known this from the Highland dress worn by those soldiers.

Sir Walter Scott in his poem “Vision of Don Roderick”, written in June 1811 to honour Wellington’s Peninsular victories and to raise funds for the campaign, alludes to the circumstances of the Colonel Cameron’s death in the following lines…

“And what avails thee that, for Cameron slain,

Wild from his plaided ranks the yell was given –

And, at the bloody spearpoint headlong driven,

Thy Despot’s giant guards fled like the rack of heaven” 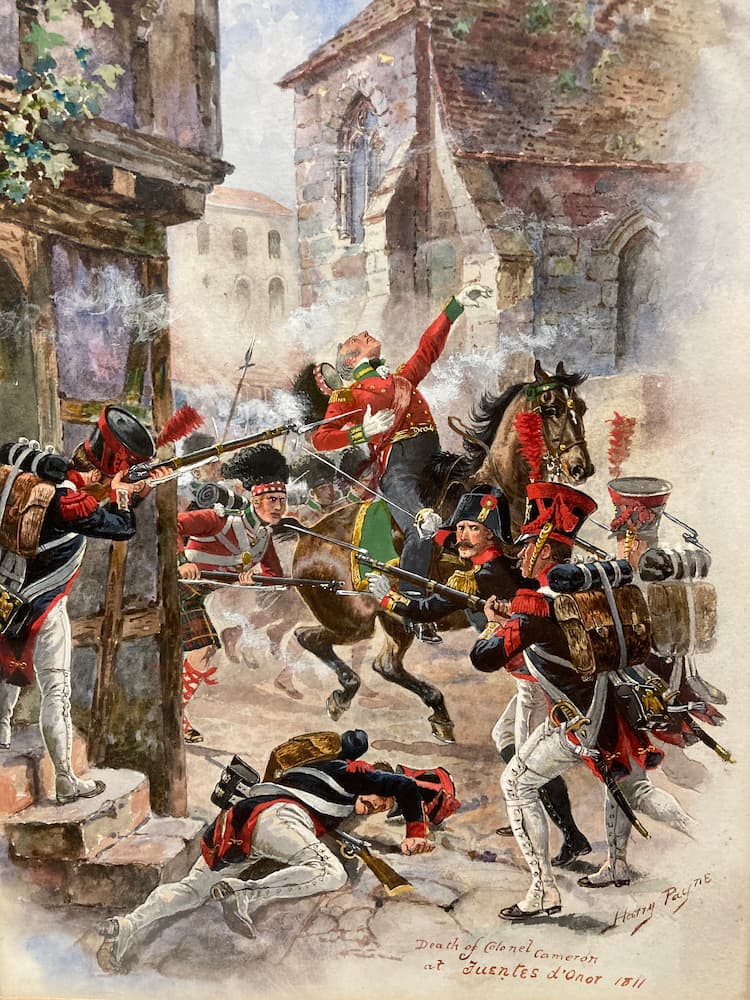 More recently the battle has been recounted in Bernard Cornwall’s novel “Sharpe’s Battle”, in which the eponymous hero leads the Real Compania Irlandesa, a fictitious representation of the real Irish 88th Connaught Rangers, in the final rout of the French as they are driven back across the Dos Casas. A great tale with more poetic licence than even Scott himself would admit to.