THE SECOND BOER WAR & THE DIARY OF A SEAFORTH

The diary of Private John Winning, 2nd Seaforth, is a captivating part of The Highlanders’ Museum collection, which provides a first-hand account of the Second Boer War in South Africa. The journal is a stitched, dark red leather book that has become soft with age; the fragile, faded pages recount Winning’s story, from being called to Fort George on 11th October 1899 until his remarkable return to Great Britain on 14th September 1902, after two years and ten months of service abroad.

This blog post transcribes parts of Winning’s diary from the 20th of October 1899, including the days leading up to the 10th of December and Black Week, which is considered the most disastrous period of the War. This invaluable first-person account of the Second Boer War provides a personal, observant, and often emotional insight into the event in breath-taking detail.

Born in Hutchesontown, Glasgow on the 8th of June 1874, John Winning enrolled in the Seaforth Highlanders on 21st January 1892, aged 17. The Boer War was declared on 11th October 1899, and the 2nd battalion Seaforth Highlanders were ordered to report to Fort George. We join Winning’s story on 20th October, as the battalion left Glasgow to sail for South Africa. 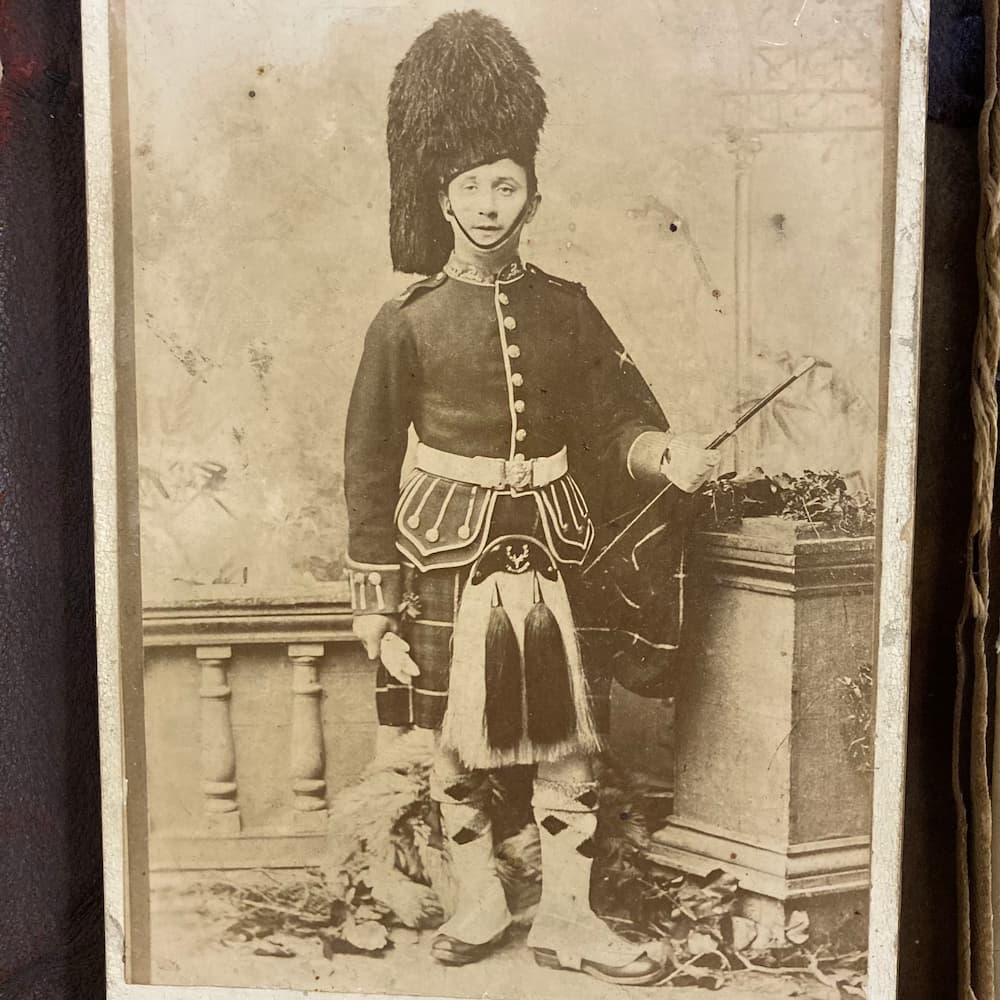 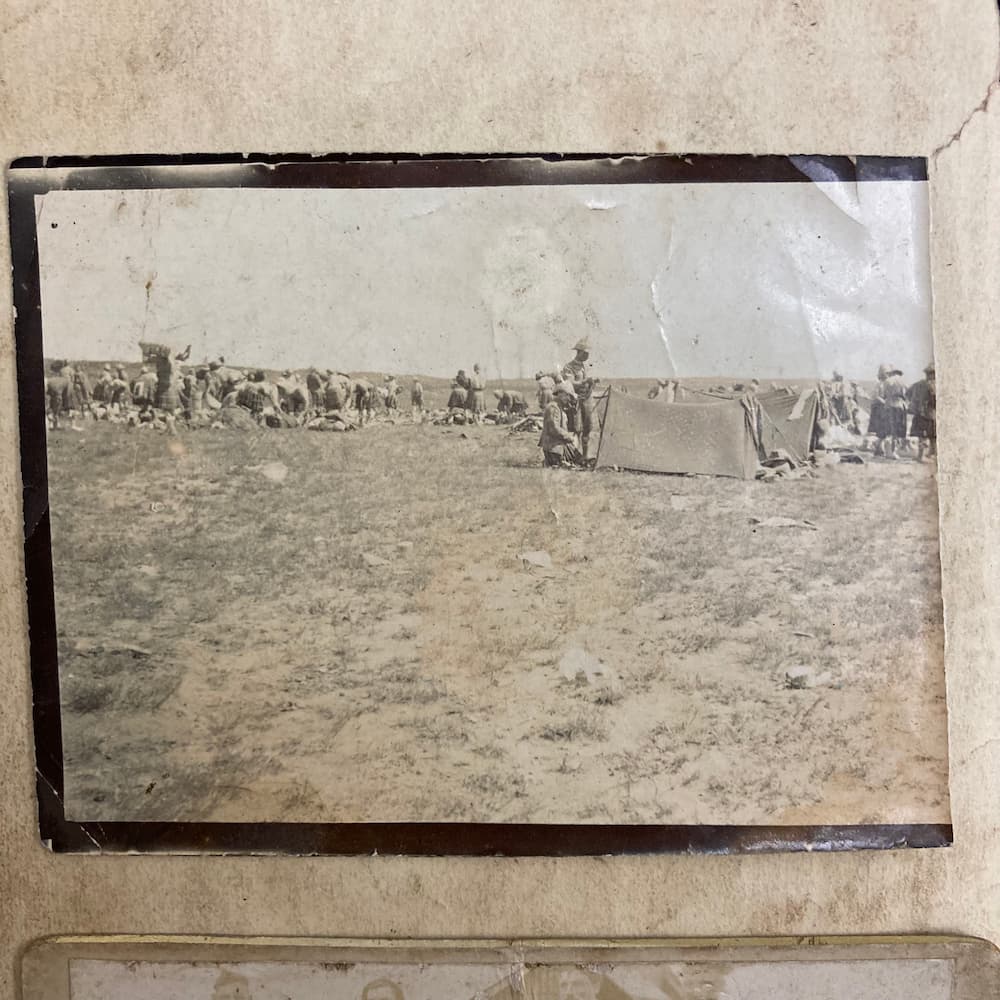 A few reserve men only joined this morning. We entrain tonight in three parties for Glasgow… we left Fort George amid cheers from those who were left behind.

Arrived in Bridge Street Station at 5-30am, the bands of the Glasgow Highlanders and Cameronians meeting us playing us to the boat. It was an impressive sight – the streets being thronged with relatives to see their beloved ones off to the war… we reached the boat called the S.S Mongolian. The bell rang at 12 noon for all the gangways to be cleared and then there was weeping, wailing, and gnashing of teeth. At 12-15 the tugs towed us out of the harbour leaving many sad hearts behind. The banks of the Clyde were crowded for miles.

We landed at Cape Town at 12 noon.

(Their journey to the northwest of the country took them through Beaufort West to Magersfontein, located in modern-day Kimberly.)

The whole brigade are here now, which consists of the Black Watch, A&S [Argyll & Sutherland] Highlanders, HL [Highland Light] Infantry, and Seaforth Highlanders – we were the first to leave home and the last to arrive here.

We got orders to make all our brass work as dim as possible and our bayonets are being painted black in colour, also not to wear medal ribbons; the other two highland regiments have khaki aprons to wear … as tartan makes a fine target.

A train came in from up country bringing a lot of our wounded and some Boer prisoners. The fight occurred at a place called Belmont. One of the prisoners is said to be a millionaire… 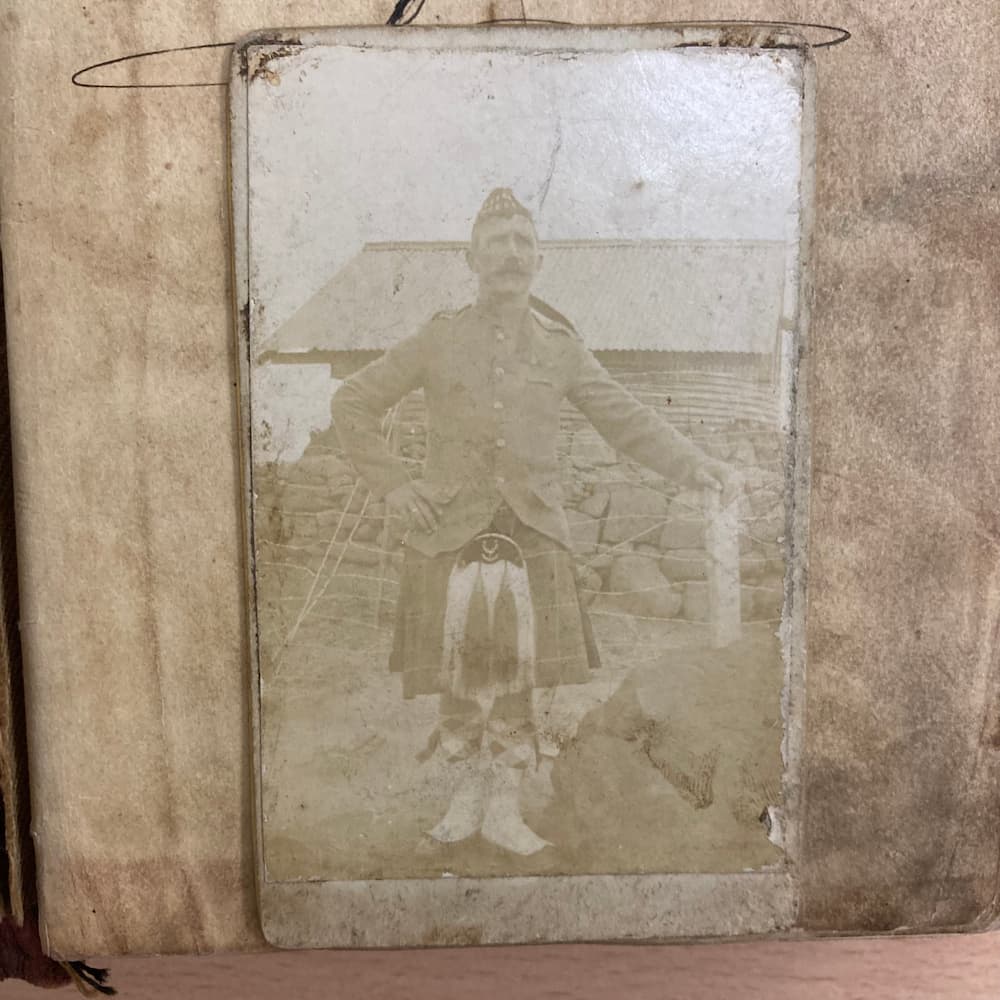 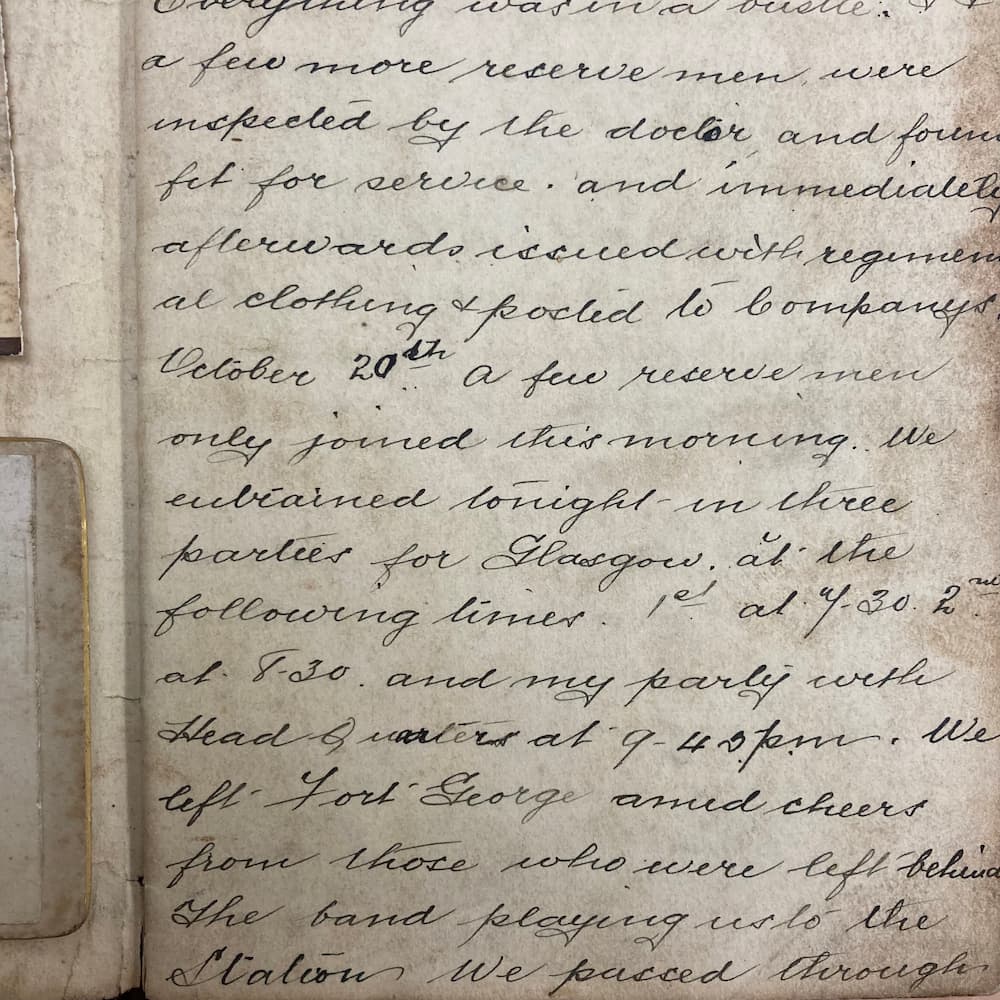 I hear Lord Methuen has had another big fight with a heavy casualty list.

The HL Infantry left yesterday, and we are leaving tomorrow for Orange River. The Gordon Highlanders came in today; the troops are anxious to come in contact with the enemy.

…arriving at Orange River at 5pm. Here a train passed us with more wounded, some of them being A&S Highlanders who said they had a severe fight at Modder River. The regiment is all split up. My company are on Surrender Hill with a battery of garrison artillery. We relieved a company of the Black Watch here who are going to join Lord Methuen.

We can see Belmont from here, where Lord Methuen had his first fight. The officers of the company gave each man a pint of beer…

Left on the march to join the division camping at a farm… a distance of 8 miles. It was a terrible hot day, which with the want of drinking water, caused about half the battalion to fall out. On arriving here, we found that the Black Watch had bathed in the drinking water.

We entrained at 1-pm last night and arrived at Modder River at 1am this morning. On arrival at camp, we found tents pitched for us, but did not occupy them very long, as we got orders to be ready to march at 2pm. We can see a long range of hills in front of us called Magersfontein which we are told we have to attack. Paraded at 2pm, every man being asked if his water bottle was filled not to drink it, as we would get no more till we got to the other side of the hill, meaning Magersfontein.

Our formation on moving off was the Guards Brigade on the right, 9th Brigade on the left with artillery, and the Highland Brigade in the centre with naval guns. We had hardly left camp when it started to rain. About 4-30pm we heard firing in front; found it was our scouts Drawing in the enemy.

All this time the naval guns and artillery started a heavy bombardment on the hill, which lasted till dusk, when we got the order to lie down hill, 12 midnight. We have one blanket between two men, but we have got orders not to take them off… which is no joke lying down, without covering and wet to the skin, and a bitter cold wind blowing, especially in the kilt. 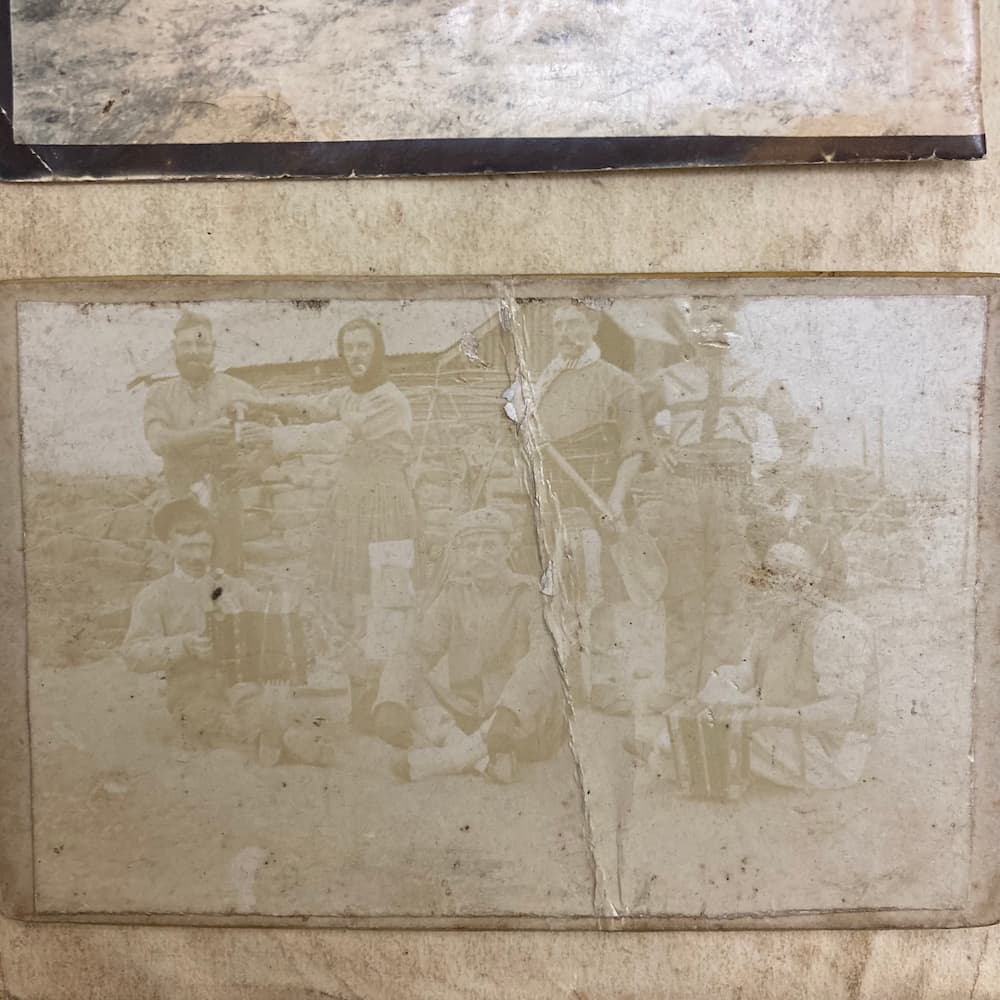